As everyone knows already Life invaders as a fight night every week on Fridays. every week they working hard and organizing a fight night with a winning prize of 10,000 US dollars that everyone is able to join with a small fee of 500 US dollars. Every week another person wins the jackpot and that those fight nights are happening at the same location.
(The parking lot at Rockford Hills) 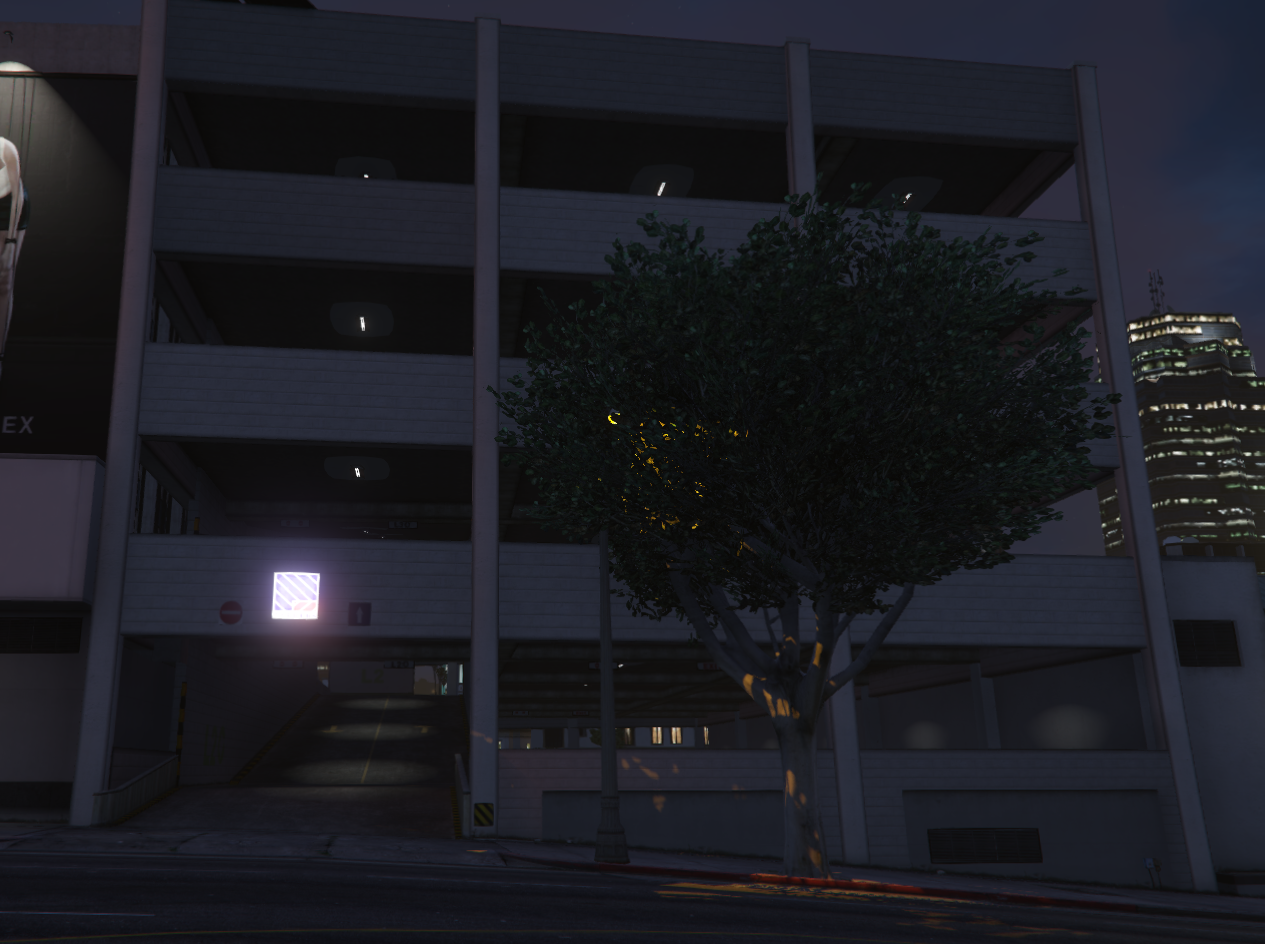 I was there at the fight night even fought there as one of the fighters as your favorite and only new writer I will report what happened there. So the fight started in a weird matter as two people decided to rush into the building without any security check while passing them like they were ghosts without any check on what they exactly carry. After they arrived at our location on top of the building life invader CEO and the COO decided to confront him with the security team and dissolved the situation. Then the fighting almost started as they came to began the first speech of the night.

There they started to stretch out to be ready for the first fight of the night that was Jac Welsh VS Antonio "Lil Suave" Miguel that was a fierce battle between both participants that at the end of the day won Jac Welsh.
After that fight, we straight went for the next fight between Sunny and James that was a bit of an easier battle but the winning knockout was delivered to James at the end and the winner was Sunny. 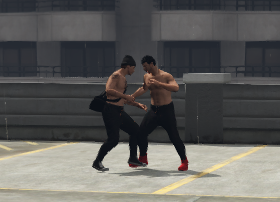 So after Sunny won, they decided to continue for another fight straight away the fighters here were Micheal "Scar" and John Murphy. So they started a fight that was looking like a full war between two people the fight was going for over 5 minutes until Scar decided to give John the knockout punch and sent him to sleep.
The fourth fight of the first round was between Me( Steven Levi ) and Shawn "Psycho". So the fight was a quick one as Psycho was too much for me to handle after long hours behind the desk so I got the knockout punch in under 1 minute.
The fifth fight of the first round happened between Tony and John "Zinski" this fight I didn't saw for myself cause I was sitting at the medical bench getting treated after the knockout that was delivered to me cold. The result of this fight ended as Tony won this fight.
The last fight of the first round was Mr. Yakamoto VS Paul Charge. That fight was a good fight the fight was going for a while until Paul Charge decided to fall down and let Mr. Yakamoto take off to the next round. 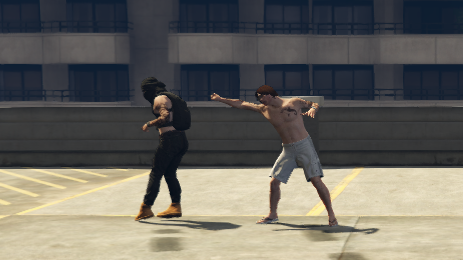 There we for the second round of fights after a quick patch up and refreshment of the participants we started the second round.
The second round began with the fight of Jac Welsh against Shawn "Psycho". The fight was a classical fight both of the participants went all the way into the fight and started knocking punches like crazy into each other until one of them couldn't stand on his feet and the person who couldn't stand on his feet after the fight was Psycho.
Now we got with the second fight of this round between Micheal "Scar" and Sunny this fight was looking easy from the side but don't forget that people are not working that simply I saw good hits in my life but the hit that Scar gave sunny for the knockout you see only in movies until now I am trying to realize how he exactly did it.
The Last fight that declares who goes into the finals of this fight night was between Tony VS Yakamoto. This fight was a fierce fight both participants gave everything they had but in the end, someone needs to win and the winner was Tony. 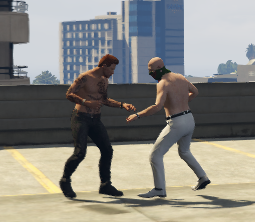 The finals came close. everybody has been in tension who will get the big prize in today's event. The participants started to get ready for today's fight they went to the first aid station, took a bite, and stretched their body before going into the fearsome fight. The fight began we had 3 participants this time on the left corner we had Tony. On the right corner, we had Jac Welsh and on the bottom side the last participant Michael "Scar". So the fight became as Life Invader CEO decided to let them go. The last fight was the longest one as all the parties were running around looking for a good chance to strike a hit on each other the fight was going around 10 minutes all the opponents tried to land hits as soon as possible and dip outside like they are hungry chicken trying to steal from a wolf. the first person to get the knock out on this round was Tony which got knockout after 10 minutes. They called the EMT'S to pick him from the ring and continued the round from this point it was Jac Welsh VS Michael "Scar". the fight continued for a little a bit until the final knockout that Michael "Scar" got gave Mr. Welsh the big jackpot of 10 grand into his pocket. In all means, this was a successful event for the better of the citizens of Los Santos sponsored and organized by Life invader. 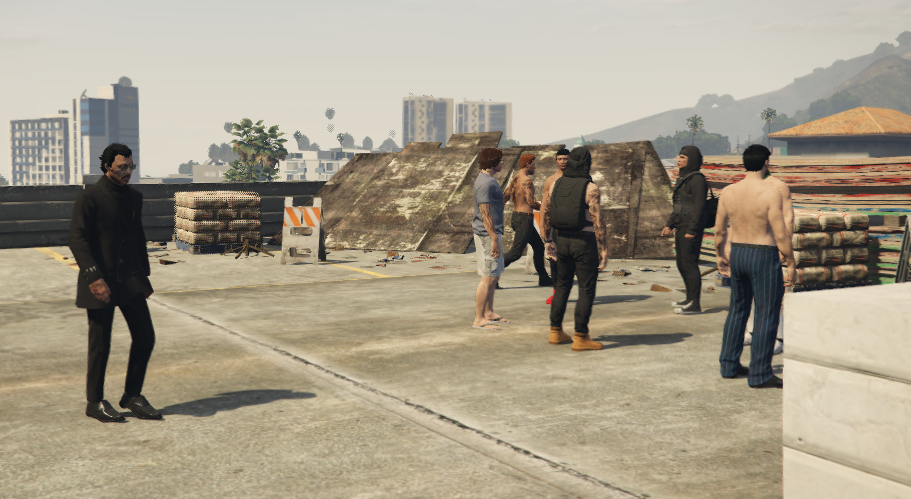